As a voice-over actor and moderator, there’s nothing I enjoy more than telling stories and setting the tone.
With my, never ending energy and enthusiasm I captivate my audience. It doesn’t just happen, but I literally take you aboard. 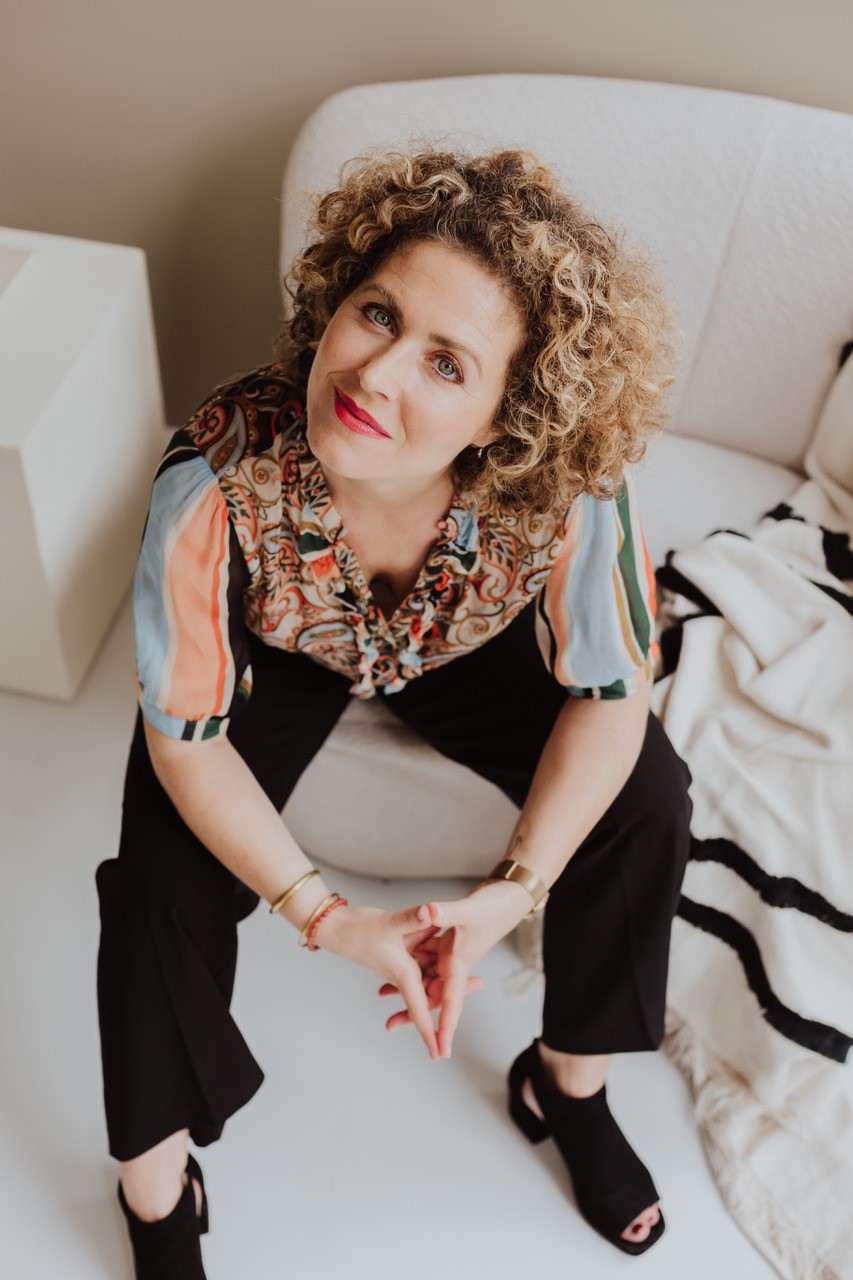 When I was a child and with my vivid fantasy and colourful imagination, I invented and performed theatre-acts and tiny plays. I also played harp, sang in a choir and enjoyed doing athletics. As a child and in my teen years I often attended youth theatre productions with my father who was an actor and theatre director. I couldn’t sit still, needed to express myself. Creating and storytelling gave me a sense of belonging and felt very natural to me. My mother, who was a psychotherapist, taught me to listen very carefully and ask expedient questions. I wanted to comprehend the world and was always looking for new stories. That’s why I invited my classmates to my house so that I could interview them and tape their stories onto my tape recorder.

My big dream was to become an actress. I was dedicated to follow my dreams and as a result I was admitted to the professional Theatre and music academy in Amsterdam. In the meantime, I worked in the catering industry, played minor roles in tv series and started my voice-over work. Subsequently, I travelled the entire country as an actress, singer and comedian. However, my fate brought me somewhere else.

“I had a dream and went for it”

From actress to moderator

When the theatre industry collapsed due to the crisis from 2008 onwards, this gave me cause to reflect on my situation. My manager reminded me about my presentation skills and thus he introduced me to the idea of also becoming a chairman. I realized that my theatre skills could be used to serve other markets too, and instead of telling my own stories, I could also tell the stories of companies and organizations. This was a very unique and exciting opportunity, and I grabbed it with both hands and began as a chairman at Speakers Academy. 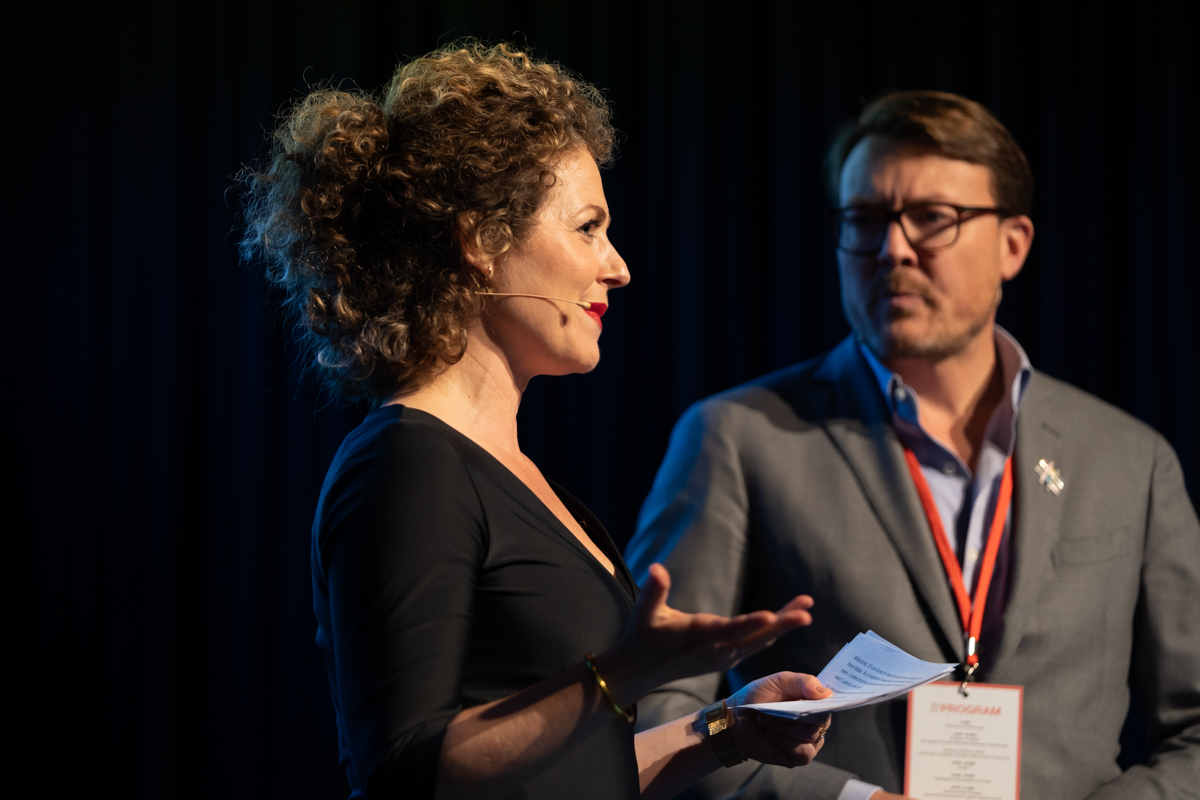 Through my own personal development journey, I have learned to be faithful to and believe in myself.  Being in good contact with myself allows me to connect with others. Certain themes have shaped my personality such as, female leadership, personal development and a sustainable lifestyle. I love to moderate events in which these themes are central. Due to my many interests, knowledge and curiosity, I can be deployed for many different aspects. Currently, I tell very vivid stories either on stage or as voice-over. Do you want to entice the audience with your organization, event, or service? I could be a real valuable asset.